The Role of Genetics in Parkinson’s Disease

Knowledge about Parkinson’s disease (PD), including the role of genetics, is rapidly increasing. We now know that PD is typically multifactorial in origin, caused by a combination of genetic and nongenetic factors. 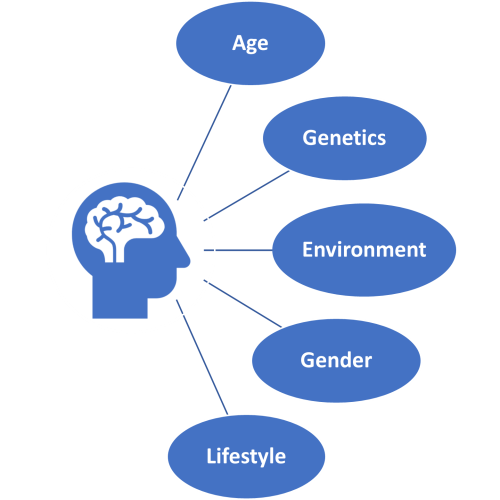 The genetic forms of PD are complex featuring different modes of inheritance, incomplete penetrance, and variable expressivity. Currently, 7 genes are known to be responsible for monogenic forms of PD, and 90 risk variants have been identified by genomic wide association studies (GWAS). Approximately 10% of individuals with PD will be found to have a major gene variant (often in LRRK2 or GBA) depending on the testing used. Often these individuals will have a family history, but not always.

There is a push to increase genetic testing and genetic counseling for PD as clinical trials emerge for genetic forms of PD and consumers seek more testing for personal reasons. Currently, there are multiple and varied PD gene panels offered by commercial companies as well as no-cost testing available through various research initiatives. Consumers can also obtain testing though direct-to-consumer (DTC) companies.

To prepare for the likely increase in genetic testing for PD, clinicians and other key stakeholders are encouraged to build on their PD genetics knowledge base. Key resources are currently available for physicians to learn more, and PD foundations and societies are continuing the effort to develop and provide education on this important topic.