Researchers are studying other non-genetic factors linked to Parkinson’s disease. One of the most important factors contributing to Parkinson’s disease risk is thought to be age. As people get older, they are at greater risk of developing the disease, regardless of their exposures or family histories. In addition, studies have shown a possible association of the disease with specific environmental factors including but not limited to: pesticide exposure, head injury, living in a rural setting, and some infectious agents. There may be environmental factors associated with a lower risk including tobacco and caffeine use, use of nonsteroidal anti-inflammatory drugs (NSAIDs) like ibuprofen, high urate levels, and physical activity (exercise). In other words, these activities may help protect against developing the disease in some people. Gender may also play a role in some types of Parkinson’s (Kalia & Lang 2015, Ascherio & Schwarzschild 2016). 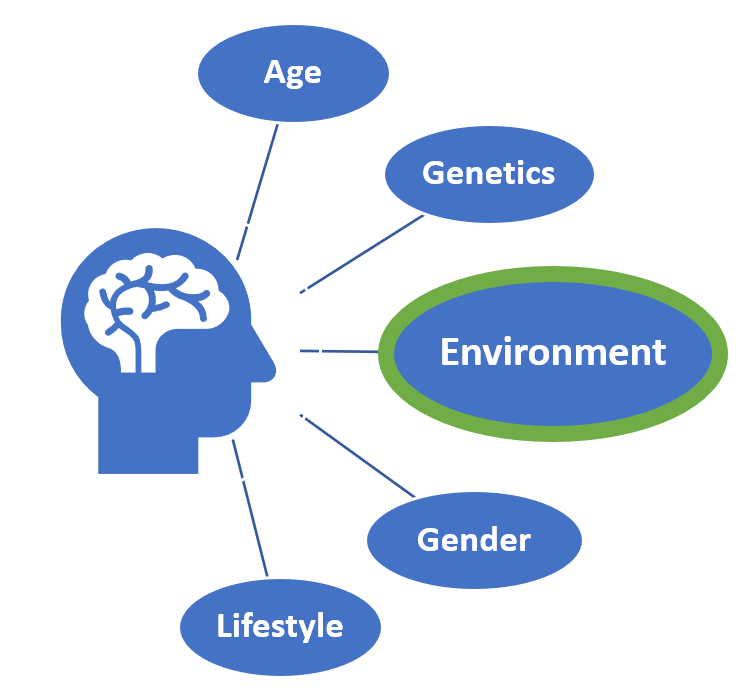 Exercise is receiving a lot of interest among researchers for both prevention and treatment of Parkinson’s disease. You may wish to explore this trend by following these links:

Diet also receives a lot of attention but so far a single recommendation for a specific supplement or diet has not emerged from the data.